A decentralized digital asset made by people and backed by consensus and committees of entrepreneurs. 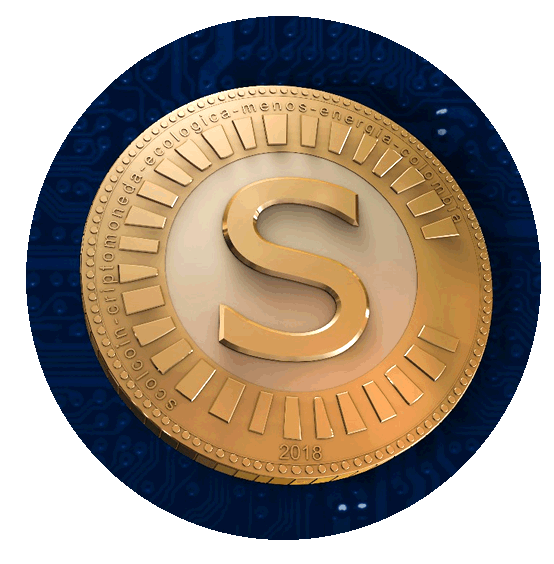 What is SCOL Coin?

The Scolcoin Social Project in its creation stage was presented to the community as the ecological Colombian digital asset for reaching the Proof of Stake phase, achieving positioning and recognition in LatAm. Its genesis block was made on January 3, 2018, the committees and presence in communities were formed.

The Scolcoin project is a technological platform with a decentralized open accounting book, specially designed to find resources for Latin American NGOs, through the solidarity blockchain, Start Up Social seeks the adoption of social digital asset in international markets, through of social and corporate responsibility for the benefit of solidarity projects and non-governmental entities that will benefit from the process.

ScolCoin beyond being a digital asset, is a social project, for the benefit of all contributors, always taking into account and making very clear the social responsibility of companies. It is created in Colombia with the support of entrepreneurs and developers, who have always demonstrated not only the commitment of the project but the sincerity of it, which is reflected in its structural solids and clear objectives, which are fundamental for the common benefit.

SCol, in addition to venturing into social projects, incorporating smart projects in its Block chain, is a Colombian digital asset and perhaps the first to reach this important point, where they not only demonstrate solids and long-term stability (long term it is obvious to assume with all those objectives ahead) if not show the sincerity of a couple of “countrymen” who proposed one day, carry out the largest project in Colombia, presented all this new Block chain technology behind them.

We are a collective of people who have joined efforts to change the economic of our country, the state gaps due to the weakening of entities, lack of social investment, education, health, culture, sports and recreation. This creates discontent in the general population and is compounded by the broken economy, high interest rates, pressure from banks and taxes to finance the government’s deficit.

Many reasons led us to create a system to help solve these difficulties to think about the restrictions and other interests of people who do not want the social empowerment of the economy, We are the Change the citizen Revolution we do not want the political power only changes of our economy and a peaceful movement that will help the future of our region.

The Benefits of SCOL holders

Discounts and purchases with Scolcoin in affiliated companies.

For Talents and FinTech Companies.

You can pay with Scolcoin for the 2019 RoadShow

Could mine Scolcoin in pool POS

We have international exchange

How it all started

the reserved fund is for social projects that are 10 years old!

Blockchain technology gives us the chance to make your finances grow faster and give better returns.

You can buy your scol in authorized exchanges

Director of Operations and Marketing

Do not give money or BTC to anyone in networks, if you intend to invest directly in exchange or with bitcoco.com.co